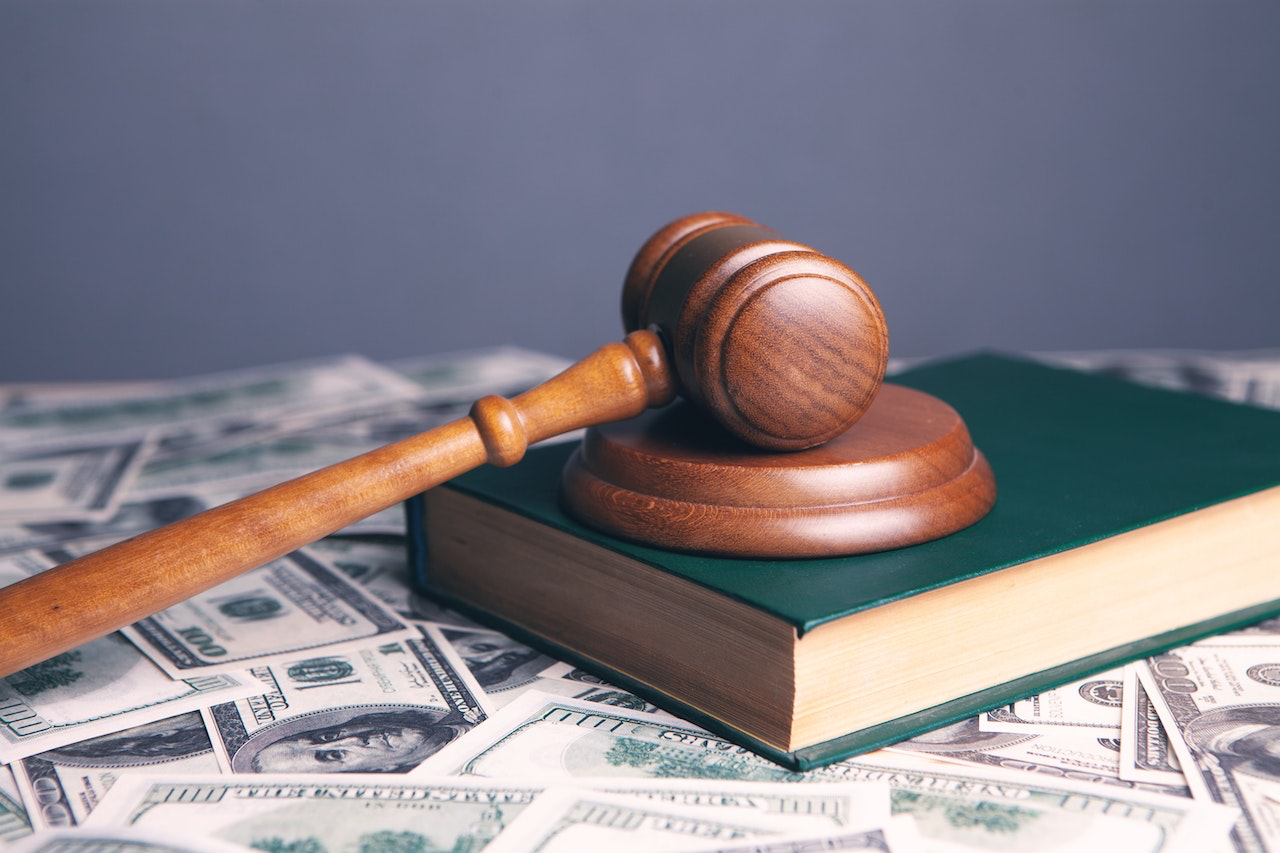 Overview of the FATF

The Financial Action Task Force (FATF) is a leading intergovernmental organization founded to develop policies to combat money laundering. These policies are known as the FATF 40 Recommendations and are widely regarded as the global standard for anti-money laundering policy.

In October 2021, the FATF released its Mutual Evaluation Report (MER), which evaluates South Africa’s Anti-Money Laundering (AML) and Countering the Financing of Terrorism (CFT) practices, analyzes South Africa’s compliance with the FATF 40 Recommendations, and provides valuable recommendations on how the country’s current systems can be strengthened.

Money laundering – the “cleaning” of criminal revenue to disguise its illegal source and facilitate its use in legitimate, everyday activities – has become a major concern for the vitality of our global financial system. A 2020 report by Deloitte estimated that money laundering makes up 2-5% of the global GDP, as much as $2 trillion. Pieter Alberts, senior operations manager at the Financial Intelligence Centre, said that South Africa is losing between $10-billion and $25-billion annually in illicit financial flows.

The Financial Intelligence Centre Act, 38 of 2001 (commonly known as FICA) is a South African anti-money laundering law designed to fight economic crime. FICA establishes legal requirements for the identification and verification of individual identities, otherwise known as Know Your Client (KYC). KYC ensures that businesses and financial institutions know who they are entering into business with and helps to reveal illicit financial transactions. However, the FATF criticizes South Africa’s AML/CFT regulations as insufficient and inconsistent.

The report particularly criticized South Africa’s inconsistencies in its requirements for businesses to monitor the threat of money laundering and report findings to the regulator. Some high-risk business sectors scarcely report, while other sectors are not AML/CFT regulated at all and are bound only by basic reporting obligations. Some financial institutions do not have a designated AML/CFT supervisor, while some correspondent banking services are not bound by any AML/CFT obligations.

Additionally, although South Africa’s larger banks and Financial Institutions (FIs) are focused on AML, smaller FIs are only focused on meeting the minimum requirements for regulatory compliance. This is understandable because smaller FIs do not have the same resources as major banks, but the report criticizes their failures to identify and actively understand risk nonetheless. Recognizing these flaws, the FATF advocates for the full adoption of a Risk-Based Approach (RBA) to AML regulations.

What is a Risk-Based Approach to Money Laundering?

A Risk-Based Approach (RBA) is a system of risk management that adjusts itself depending on the risk level of a country, industry, or specific business. When applied to AML/CFT, an RBA means that obligations for regulatory compliance will vary depending on the risk of money laundering in a specific context (a small, low-risk tech startup will have far fewer compliance obligations than a high-risk multinational casino chain). Thanks to this tailored approach, an RBA can create highly efficient AML/CFT programs that are tailored to a specific business or industry.

South Africa adopted an RBA when it passed the Financial Intelligence Centre Amendment Act, No. 1 of 2017. However, the FATF has criticized South Africa’s improper application of the RBA in various sectors and highlights how the country tends to only assess the presence of basic AML/CFT controls instead of assessing the soundness of the program in question. Currently, the identified risk level of a specific sector seldom correlates with its actual monitoring and reporting. Properly adhering to the RBA and eliminating inconsistencies, therefore, remains a priority.

The continuing issue of public sector corruption means that South Africa must deal with the threat posed by Politically Exposed Persons (PEPs). PEPs are broadly defined as any individual who is, or has in the past, been entrusted with prominent public-sector functions in a particular country. Because the proximity to political power increases the potential for corruption and money laundering activity, PEPs are subject to a specific AML regulation process.

However, even with clearly identified threats posed by Politically Exposed Persons (PEPs), South Africa was rated non-compliant with the FATF 40 Recommendations for PEPs. Due to SA’s lack of universal PEP-related obligations, the limited definition of a PEP, and the absence of properly executed risk management systems for monitoring and dealing with PEPs, significant improvements need to be made to upgrade this rating.

RegTech Solutions – Enhanced Due Diligence in the Risk Management Process

As South Africa’s leading provider of world-class enhanced due diligence and remote-onboarding solutions, ThisIsMe is proud to be at the forefront of a trust-based and privacy-compliant digital world. To book a demonstration and see how our systems can help you ensure future regulatory compliance, contact our team here.